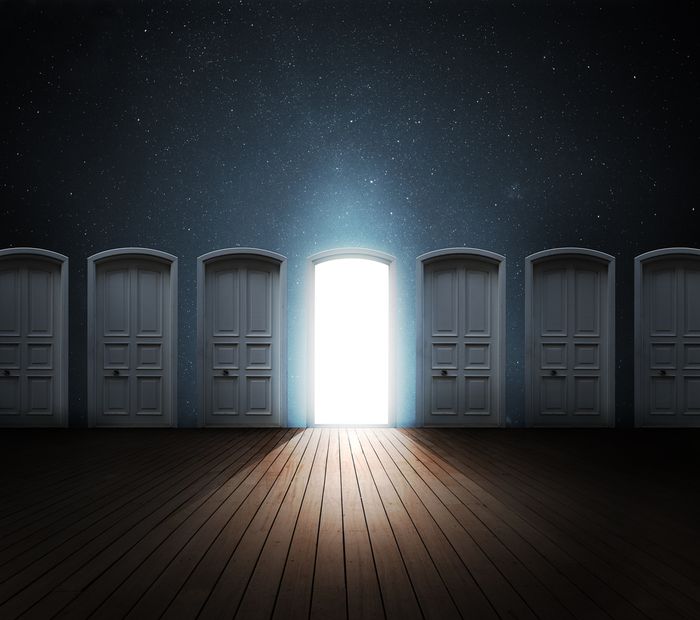 A comfortable mattress and a good night of sleep are the foundations of greatness. They can rest your mind and body, get you ready for a productive day, and help you escape the stresses of daily life. But did you know that they can also help you come up with creative ideas that your conscious mind might never have imagined?

Throughout history, a good night of sleep has been the means of solving many problems that even the most brilliant minds have struggled with. These four bright ideas have stood the test of time for their creativity and genius – and they all came to their creators during a night of deep sleep.

Legend goes that Paul McCartney woke up in his apartment one morning with the tune for the iconic song stuck in his head. He was convinced he must have heard it somewhere else since it came to him so clearly that morning, but he quickly realized that he’d invented it in his sleep! Fast forward to today, and it’s one of the most covered songs in music history. All from a good night’s rest!

Yes, the original science fiction novel came directly from a night of deep sleep! Back in 1816, a teenage Mary Shelley was challenged to a writing contest with several notable literary figures of the day. Struggling with writer’s block, she went to bed early and dreamed vividly of what would one day be known as Frankenstein’s monster.

When she woke up, her writer’s block was gone, and she penned her enduring classic novel. We’d be willing to bet she won that writing contest too. You hear that folks? A good night of sleep and you too could invent science fiction! Or you could have, if Mary Shelley hadn’t beat you to it.

“Avatar,” one of the highest earning movies of all time, started with a dream. As a young man, director James Cameron dreamed about a bioluminescent forest, full of lights, glowing trees, and huge, blue aliens.

He drew and painted this dream after he woke up, and it even featured in his first ever screenplay, written decades before “Avatar” was released in 2009. The image stuck with Cameron, and eventually formed the basis for the hit sci-fi film.

This is a weird one – the first sewing machine designs actually came from a dream. The inventor, Elias Howe, had been working on his creation for a while, but was hung up on how to design the needle. After failing dozens of times, he had a dream that he was kidnapped and forced to make a sewing machine under threat of death. He failed in his dream too, but as he was being taken out for execution, he noticed that the guards’ spears had a hole in the tip. When he woke up, he gave the design a try, and thus the modern sewing machine was born! 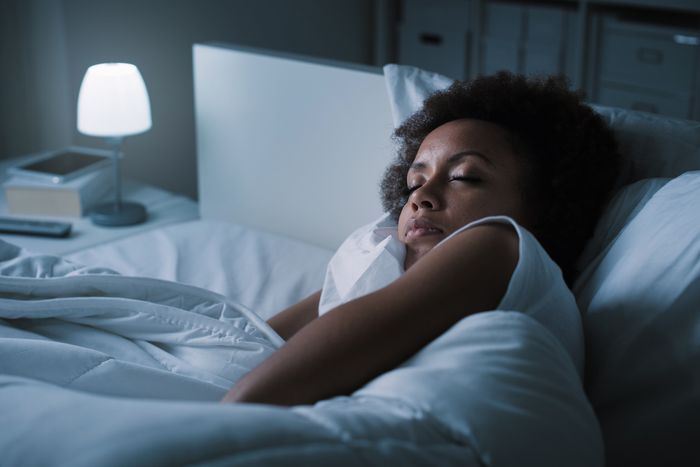 So, how can you access that inner well of nighttime creativity and have a genius idea of your own? Some researchers have found that deep sleep (or REM sleep) can improve creativity and help people make connections that might be more difficult for a mind that’s fully awake.

Minimizing bedroom distractions is one way to get a healthy dose of REM. REM usually starts about 90 minutes after you fall asleep and waking up in the night can reset that clock. Lights and small sounds can wake you up without you even realizing it – so leaving your cell phone on by your bedside can actually be hurting your sleep even after you put it away for the night.

A bad mattress can also mess up your sleep big time. If you’re tossing and turning and waking up with aches all over, you’re just not getting the kind of rest you’ll need for an “Avatar”-level idea. A good mattress can minimize pain at your pressure points, and can open the door for deeper sleep and enhanced creativity.

So, if you’re looking for that next big breakthrough, come down to our store and check out our selection of mattresses. At our store, we have everything you need to break your creative block, reset your mind, and get you rested and ready to dream bigger than ever!